How to Install Aux Input in Car Stereo? [2 METHODS]

How do I put an AUX input in my car?

You can use an RCA-aux adapter to install aux input in the car stereo if it has RCA ports. Otherwise, you can mount the aux input jack to the CD changer of the stereo by soldering its wires to the changer plug’s ground, left, and right pins.

Aux input has become a staple feature of modern car stereo systems. However, factory-fitted stereos in old vehicles don’t have one, and hence, you can’t play your cell phone or mp3 player playlist on those audio systems.

If you don’t want to get rid of your classic stereo but also want to play hundreds of tracks from your portable device on your car speakers without burning CDs, you need to know how to install an aux cord in a car stereo.

Here, we will guide you on how to add an auxiliary input to your car’s stereo without going to an audio shop.

Depending on the stereo installed in your car, you have two options to install aux input. 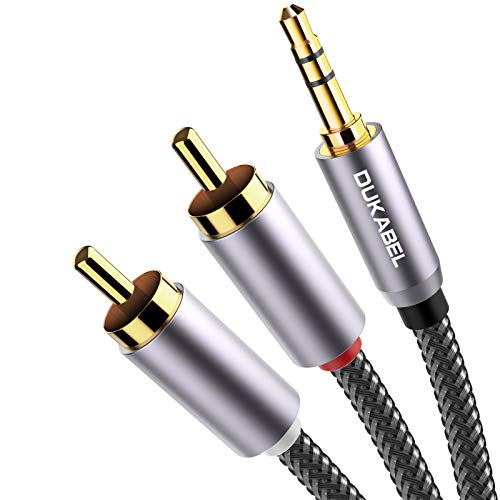 If your stereo has RCA inputs (check its back), the installation of aux input gets pretty simple. All you need is a readymade adapter cable. Plug its two RCA input jacks in the stereo, and use its 3.5mm pin as your aux input.

However, if there are no RCA inputs in the stereo, the installation process becomes a bit complex. Now, you have to solder an aux input jack into the stereo system. Let’s take a look at the steps you will need to follow.

Identify the CD Changer Pinout of the Stereo After removing the stereo from the dash, you have to locate its CD changer and its pinout. Here, a bit of research is needed. You have to refer to the manual of your car stereo. You can also run online searches to find the layout and the exact pin location on the CD changer used in your stereo system. Your goal is to identify the ground, left, and right channel pins on the pinout. 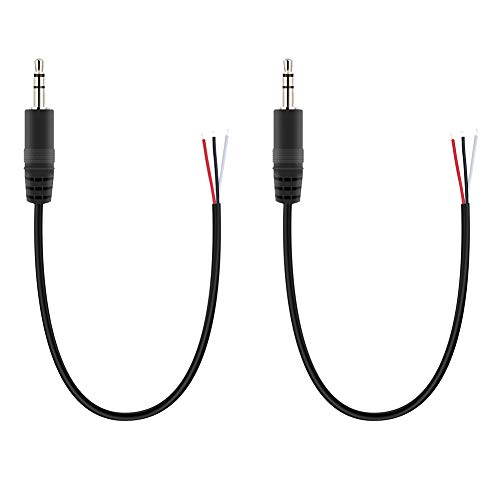 If you are using the soldering iron for the first time, have some warm-up and a practice session beforehand. Take a simple plastic board, mark small dots on it with a pen/marker, and point those dots with the soldering wire through the solder. After making the accurate dots, proceed to solder the aux wires to the CD changer plug.

Mount the Jack on the Dash

After successful mounting of the wires with the CD changer plug, you have to fix the male jack of the aux input on the dash in a way where you can easily use it to plug in your devices. You might have to drill a slot in the dash to mount the jack. Pick the spot for the drilling carefully, and make sure there is nothing behind the spot where you will drill.

Before putting the head unit back and reinstalling the dash, you should test the aux input. If the stereo starts playing audio input from your phone/mp3 player, fit the head unit in its docking cavity and pack the dash components. Otherwise, troubleshoot the problem, and get a car audio expert on board.

We hope that this “how to install aux input in a car stereo guide” helps you expand your old car stereo’s functionality. If you like this article, don’t forget to share it with fellow car owners driving the old models with stock stereos. If you have any queries, shoot them away in our comment section.