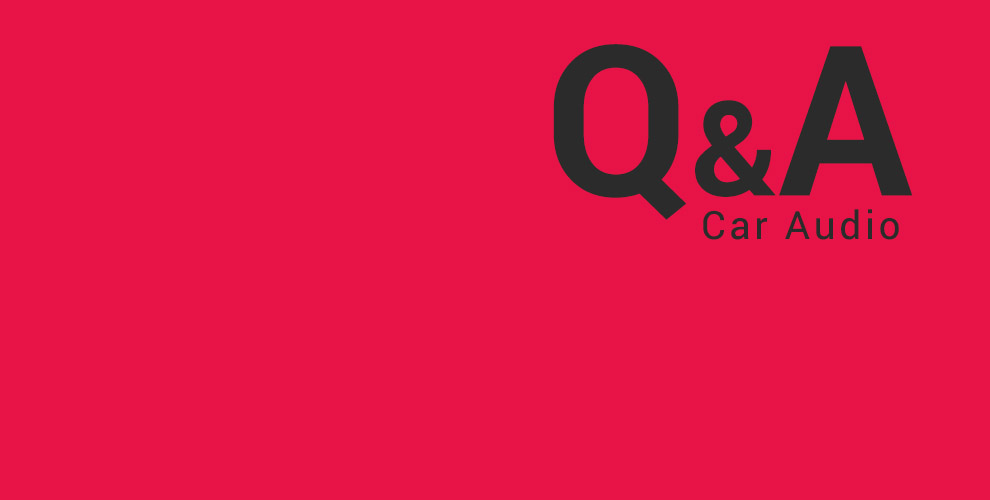 Should You Turn Off Radio Before Turning Off the Car?

What does “H/W ERROR” mean on a JVC radio?

If you are using a basic audio output system, it doesn’t make much of a difference in terms of battery drain unless you are running on a vintage car.

Now, this is a question that a lot of people have. And it’s valid because they are using basic logic. There seem to be two reasons for this thinking. Some think that leaving it on somehow drains the battery of the car.

Some others think that when you come back to your car the next time and switch on the engine, leaving functions like car radio and the air conditioner on puts more pressure on it. Well, that makes sense, but I’m afraid it’s not true.

If It’s the Battery You Are Worried About…

If you leave your radio on when the engine is off, it does stay in contact with the battery for power. But it helps to know in this context that radio, unlike other functions like heaters and headlights, is not something that uses a lot of power, to begin with.

Some car models even come with a separate battery for accessories. So, there is no reason to worry that the radio will drain the car battery. Leaving your air conditioner or heater on, on the other hand, is a whole other thing.

Of course, it is always a good move to consider the amount of power your audio system draws. This means that if you have a subwoofer or speakers that are power-hungry, there is reason to worry, but not if it’s a regular radio in the car. If your radio comes with a screen that you tend to operate quite a bit, that is also something to take into account.

The Old Guard vs the New Ones

The model of the car is another aspect to consider. If you are the proud owner of an older model, say from the 1960s or such, you must remember that the engine needs extra power to switch on the car and the radio.

In the newer models, however, that is not an issue at all because the priority is to start the engine and then switch on the radio. That is why the newer cars can be seen taking a few seconds to start the other functions after switching on the engine.

You can test this out yourself by leaving the power-intensive functions of the car like the headlights, music, and wipers on before turning it off. Then when you start the car, you will notice a tiny lag after the car starts and before the functions get cracking.